In addition to the television series, the Mystery of Matter project includes these other components: 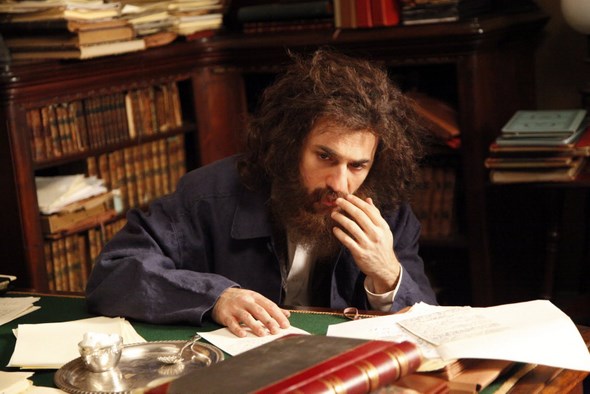