The centerpiece of the project is a three-hour PBS series that premieres Oct. 20, 2014, at 10 p.m. on Oregon Public Broadcasting.  The second and third hours air at 10 p.m. on the next two Mondays, Oct. 27 and Nov. 3. The PBS national broadcast will follow sometime in 2015.

The Mystery of Matter introduces viewers to some of history’s most extraordinary scientists: Joseph Priestley and Antoine Lavoisier, whose discovery of oxygen—and radical interpretation of it—led to the modern science of chemistry; Humphry Davy, who made electricity a powerful new tool in the search for elements; Dmitri Mendeleev, whose Periodic Table brought order to the growing gaggle of elements; Marie Curie, whose groundbreaking research on radioactivity cracked open a window into the atom; Harry Moseley, whose discovery of atomic number redefined the Periodic Table; and Glenn Seaborg, whose discovery of plutonium opened up a whole new realm of elements, still being explored today. 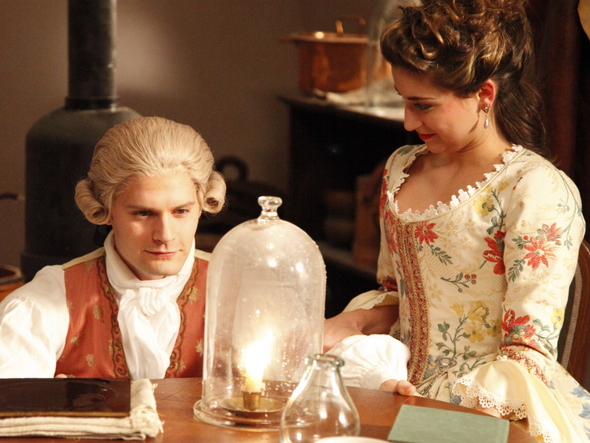 The Mystery of Matter will show not only what these scientific explorers discovered but also how, using actors to reveal the creative process through the scientists’ own words, and conveying their landmark discoveries through re-enactments shot with working replicas of their original lab equipment. And knitting these strands together into a coherent, compelling whole is host Michael Emerson, a two-time Emmy Award-winning actor best known for his roles on Lost and Person of Interest. 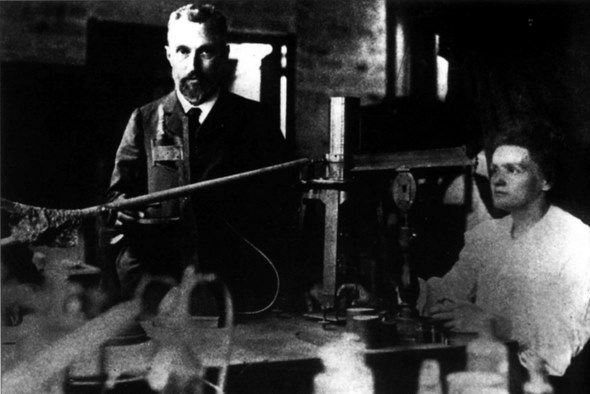 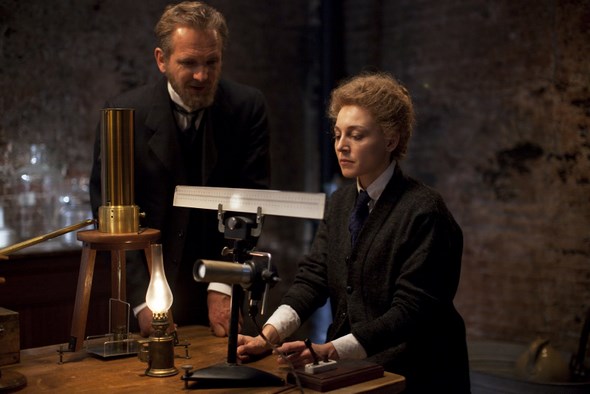